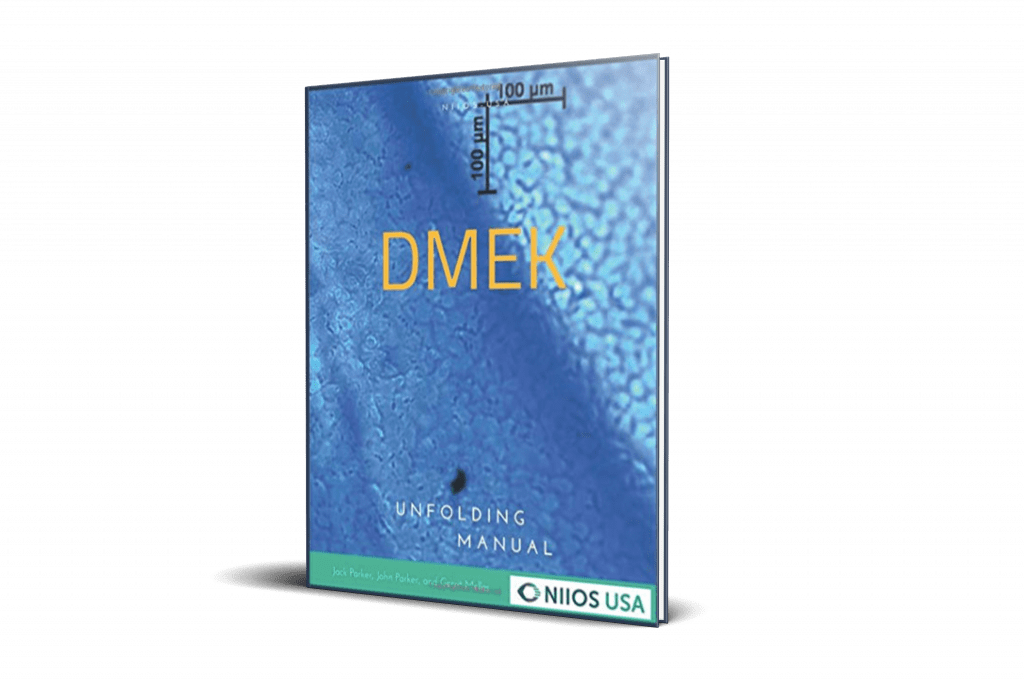 The most common reason cited for the slow adoption of Descemet’s membrane endothelial keratoplasty, particularly in the United States, is the perceived difficulty of the surgery and, specifically, the intraoperative challenges associated with graft unfolding.

This is a somewhat strange but extremely persistent objection. Despite the fact that the whole operation can be performed inside of 30 minutes (and the graft unfolding component in 5 minutes), with no special equipment, by a single unassisted surgeon, free of any awkward or dangerous maneuvers, and usually with only a few well-placed taps on the exterior surface of the cornea, this reputation of technical difficulty abides. Why?

There are perhaps many candidate explanations, but to us, the reason is this: With many other types of routine surgery — for example, cataract extraction — there are algorithms that specify the “next steps” of the whole operation. Most cases proceed unremarkably according to a certain script, and the most common intraoperative challenges can frequently be managed by invoking some well-known solution (for example, if the pupil is constricted, then a dilating device is implanted, or if the red reflex is poor, then a capsular stain is instilled). Well-established “if-this-then-that” decision trees guide most cases, and the surgeon often has plenty of time to consider various options.

On the other hand, consider DMEK. After the tissue is injected, it is often not evident what exactly should be done next (Figure 1). Certain objectives must be accomplished. The graft orientation must be confirmed, the edges unrolled, and the tissue lifted, but for any given tissue position or configuration, there is not an “if-this-then-that” algorithm to employ, like in cataract surgery. As a result, every single DMEK operation is an exercise in problem solving and, specifically, problem solving on a timer because the stain rapidly fades from the graft inside the eye. Problem solving on a timer can be a psychologically distressing experience, and this is perhaps why surgeons are sometimes less willing to perform straightforward DMEK than they are to undertake complex cataract surgery.

That’s why we wrote this book — not to be the final word in how all graft unfolding should proceed. Rather, we aim only to categorize and describe what these common graft configuration “problems” are — and to offer some insight on how they may be solved.

Garry Kasparov, arguably one of the greatest chess grandmasters of all time, famously said of his beloved game: “Different players of equal strength often have very difficult opinions of a given position and recommend entirely different moves and strategies. There is ample room here for disparate styles, creativity, brilliancy, and, of course, terrible mistakes.”

So, too, with DMEK.  It is not our intention dictate how the graft unfolding game MUST be played.  We aim at the much more modest objective of offering a handful of tactics and strategies that we ourselves have found consistently useful.

Such a book as this may therefore be inherently idiosyncratic, and perhaps would have been better titled “DMEK like a Dutchman.”  Nevertheless, we have tried our best to  write the book that we would want to read, back when we were solving these problems for the first time, ourselves.

Corneal cross-linking for patients: 50 things that you absolutely must know... 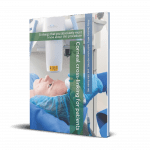 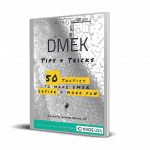